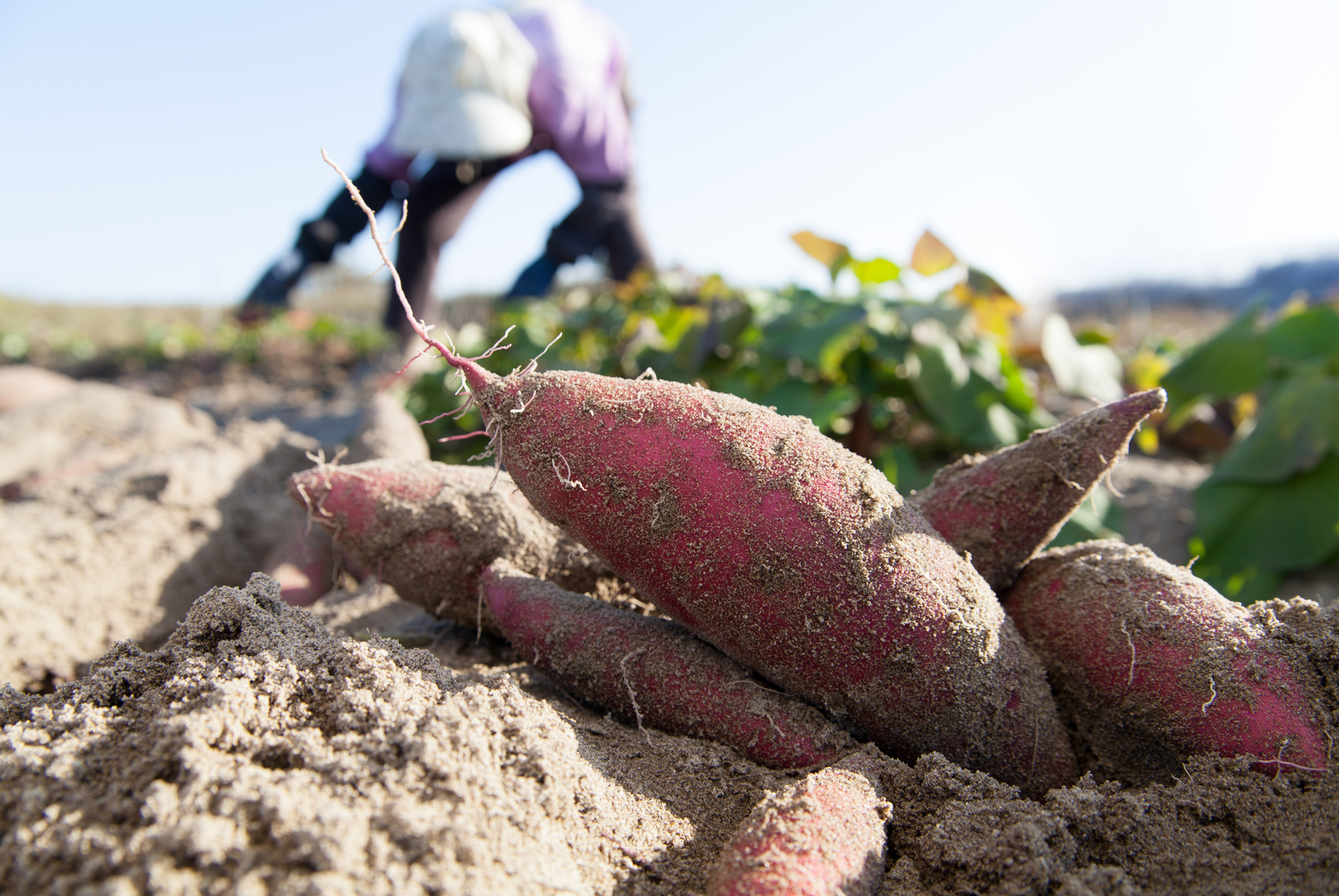 Did you know that a lot of the food is grown with pesticides? Did you ever want to be free of them so you could live a healthier life?

Well, organic food could be the answer, according to a new study published in August 2020 by renowned researchers Science Direct. The report concluded that levels of pesticides could even be reduced by more than 70% in just days as soon as adults and children switched to eating organic.

The study looked at the presence of glyphosate, the main chemical in most anti-weed pesticides like Roundup, within the urine of seven adults and nine children. Nearly 160 samples were taken when they were on a non-organic diet followed by when they were eating purely organic food.

Children saw the biggest effects of this drop in glyphosate, as they registered the highest quantity in their urine. Both youngsters and adults benefitted from the change in diet, which was then demonstrated in their urine that had 70.9% of glyphosate.

The sample size might have been quite small but it showed that individuals could take real action to eliminate the pesticide from their systems just by stopping the eating of conventionally grown fruit and vegetables. There are already moves to ban the chemical in some countries but like all new regulations, they are taking some time to come to fruition.

Why is weed-killer dangerous?

Glysophate was created by Monsanto in 1974 and has been used all over the world to eradicate weeds that often plague crops. Glysophate is used in the Roundup product with nearly ten million tons of the chemical sprayed on fields all over the world. In order to make the actual plants being grown resistant to the chemical they have been genetically modified to survive the intensive use of Glysphate.

Although weed-killers like Roundup were supposedly safe for humans, lately, research has shown its long-lasting effects over time. Their consumption has been linked to cancer and other diseases although there are no conclusive studies so far.

Proof has arisen that glysophate could be the cause for cancer in rodents, according to Environmental Health, and also in farmers by the International Journal of Epidemiology. Another study in April 2019 by the US Agency for Toxic Substances and Disease Registry suggested their was greater cancer risks. A February 2019 report by Science Direct showed there was a link between the chemical and non-Hodgkin lymphoma, and resulting lawsuits have been flooding into Monsanto offices since then.

International deals made with Monsanto allowing their crops to be planted in Europe have been seen as the reason for Glysophate use being allowed on the continent. According to a report from The Guardian in the UK, ‘an assessment was plagiarised from industry experts and described by Germany’s Federal Institute for Risk Assessment as “extremely alarming”.

Links have also been made with female fertility, liver disease and gut problems through accelerated glysophate use.

While this might sound like a very gloomy prognostic on the current food-production system, things are starting to change. In some regions of Spain steps are being made to ban glysophate use in crops.

However, within a profit-driven industry, the best way to make sure that your food is glysophate free is choosing organic products. Here at Fresh Organic we ensure that the majority of our food is organically produced, which means no unnatural pesticides are used in the cultivation of crops.

“Shifting to an organic diet is an effective way to reduce body burden of glyphosate,” said the Environmental Research journal.

“This research adds to a growing body of literature indicating that an organic diet may reduce exposure to a range of pesticides in children and adults.”

The price difference is not that large either, in case you are wondering. Adding just 20 pounds to your weekly shopping bill could assure you and your family a much healthier diet, with all the assurances that no pesticides are used in crop production. You can also taste the healthy goodness too, with a much more wholesome, stronger flavours, as our happy customers can reveal.

Our producers build on a time-honoured tradition to do things the natural way, using traditional solutions to age-old problems. Their hard work in the fields of the Guadalhorce valley ensures that what you receive from Fresh Organic is of the very highest quality and without the use of harmful pesticides. They use natural mineral water from the area to irrigate their crops too, considered some of the cleanest and mineral-rich in the whole of Andalucia. The fertile valley is then bathed with warm mountain sun so it is no surprise that since Roman times it has been a hotbed for food production.

All our organic food is certified by regional inspectors, giving you the peace of mind that you need to order the organic food that you need to keep your family healthy and stress-free. At a time when eating healthily is more important than ever, can you afford not to make that investment in your well-being, removing toxins and better nourishing your bodies with sun-ripened food grown consciously and organically in a traditional manner.

Check out our current selection of seasonal fruit and vegetables here.

16,027 thoughts on “New study shows how quickly organic food can get rid of pesticides in body”